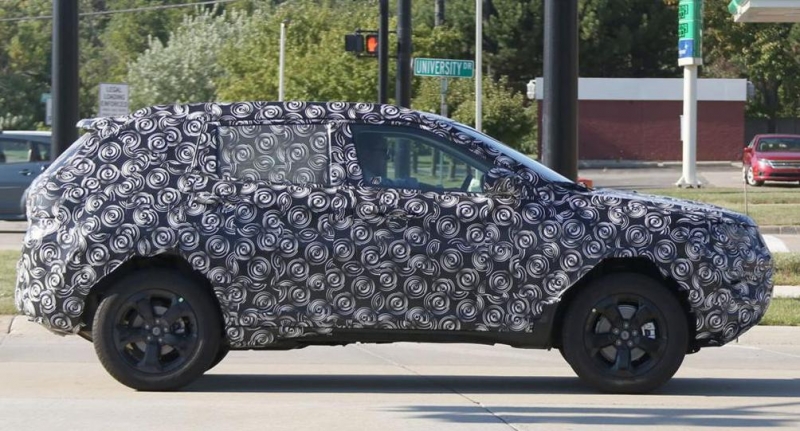 It's been almost a year since we've heard about Jeep, and now the company is finally out of spotlight with a new CUV that will replace Patriot and Compass

Are you ready for some new spy pictures of a brand-new model? It's been almost a year since we've heard about Jeep, and now the company is finally out of spotlight with a new CUV. The new model will replace both the Patriot and Compass, take a look at the pictures and you'll realize that Jeep isn't just back it returned to its origins. 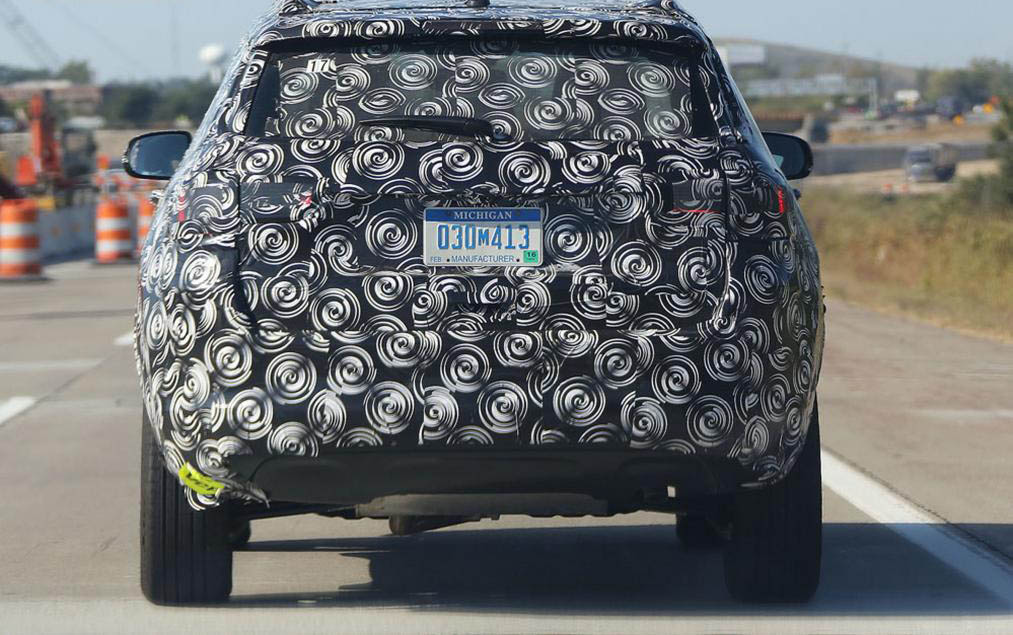 These pictures were took while the new Jeep was caught testing, and to be honest everything looks great starting with the sheetmetal and ending with the car's interior. Be attentive at details and you'll observe that the headlights, grille and tailights look like shrunken items from Jeep's flagship. The model didn't take all the previous mistakes of its relatives Compass or Patriot, and is aping one of the company's most popular designs. 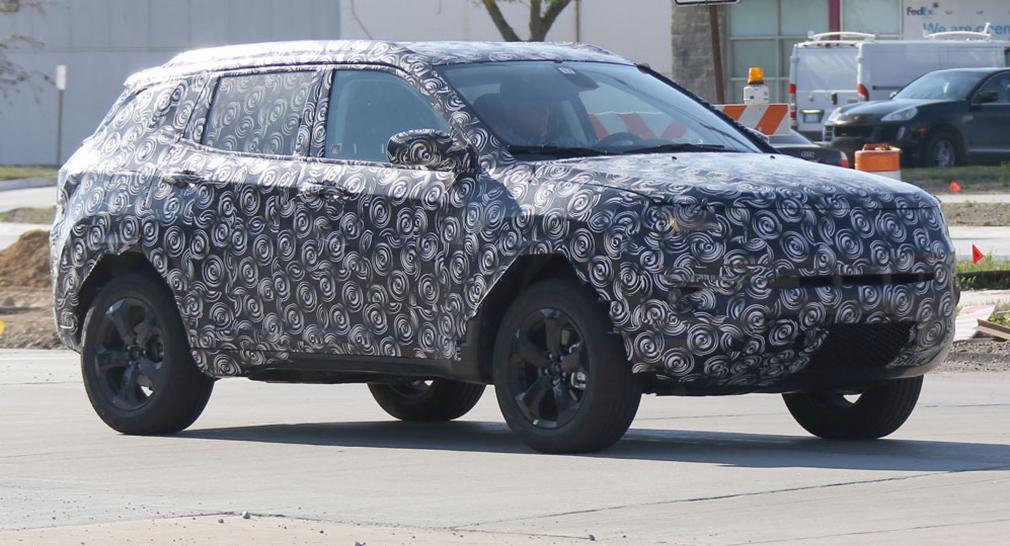 Since the company didn't tell much about the new vehicle we can't say how the stretched chassis impacts rear-seat legroom comparing to Fiat 500X. The usual touchscreen might have been changed because it really looks bigger. As for the material of the new car we need to say we have high quality expectations from this brand. Also we consider that the car will have under its hood a nine-speed automatic transmission, with a 2,4 liter, four-cylinder engine. The production might begin later this year so we'll keep the eye on it until it debuts, and even after that.